Who else is trying to be patient? We are in the middle of a pandemic and a revolution! Who else is tired of hearing the same thing over and over? It’s like a chain reaction; the news, the media, social media - all redundant! This entire situation is tired!!! Remember, Rodney King was 30 years ago. This is exhausted! People are numb! People are questioning everything! People are angry! People are hurt! People are confused! People want to fellowship so they protest peacefully (energy is transferable) as a form of healing.

Now, how unfortunate - the protesters have been infiltrated by anarchists!

White assholes who loot in neighborhoods they wouldn’t even dine in. They have no investment in the community (until its time for gentrification - thats their investment). Social media is flooded with countless videos of white people looting, burning tearing up the neighborhood, initiating riots, stealing, paying people in the crowd to loot. Then, there’s this overwhelming pattern of Bricks - just bricks! Where the fuck are these bricks coming from? ....they are all over the place, and if anybody had some sense, you'd think it was a set up. It’s crazy, a meme is circulating that said, "...we can’t even protest without white people appropriating that...smh!" If they sincerely do not have an interest in the black lives matter movement then they don’t need to be there. But "their" interest and "their" agenda is harm, havoc, and destruction. But why? Why destroy neighborhoods? Why destroy the reputation of a peaceful organization called Black Lives Matter?

...And, the consequences behind destroying inner cities is so catastrophic, and everyone knows it, because the aftermath (the people who live in those neighborhoods have to walk through the war zone) is so different from the suburbs. They can go home back to those suburbs (or trailer parks). Some might say this is the perfect example of how some people in America try so hard to keep black culture tainted. Some are saying that this is the green light for gentrification.

And if this wasn't heavy enough, black kids looting, too, but they’re angry, and I can excuse them. PERIOD! And anyone who isn't OK with this double standard is the issue. Its OK for younger black kids, in the middle of a revolution, causing some havoc to prove a point against this bias society. These stores can be repaired! You know these insurance companies will work it out with them or they will find someone else to ensure them...If it’s an issue with insurance; the money will flow again, the merchandise will be just fine, the property will be OK, they will regroup but the integrity of black people - that’s something that’s more president! The lives of black people are a priority and unfortunately, in this war, there are going to be some casualties (like property damage and little things like that).

It’s interesting, Trump lost his damn mind too. He thinks this is a game, All of this is just one big shit show! We’re in the middle of a pandemic!! Something that is real!!! People are truly dying of COVID-19 especially black people!

People are truly sick, losing jobs, losing money and have been stuck in the house bored, locked down in quarantine for weeks scared with misinformation, stir crazy, and so discombobulated. We all should have known things would never be normal again. OOOOH BUT WAIT!!!! ...imports and exports are effected, money stop flowing, Big businesses started to get affected, now they wanna open back up the cities!!! The governors and the mayors aren’t even having true discussions for real. At least, in Atlanta they didn’t. Now, the minute major cities want to open, we get an un-armed black man killed. George Floyd!!! There’s all kinds of stories coming out about him - mainly good ones, but the thing that affects the situation the most is, he was a bouncer with the officer who killed him! So, he knew the man and knew he was disliked! He knew he was going to die! Watching that man die in cold blood then watch the city try and cover up his cause of death - there’s a reason why there is a revolution right now!!!

Trump has the nerve to use, basically, martial law and curfews, big tanks and big guns. video surfaced of Trump instructing these law enforcers to be really harsh on the protesters. He’s sick! we have to get him out of office. VOTE!!!!! its election time on top of everything else. voter suppression is on the rise but no matter what - YOU MUST VOTE!!!! Trump is ridiculous, absolutely ridiculous. So, to show them, we had a black out Tuesday that was a shit show as well! The intention was good I’m glad we were all able to participate with good numbers but it’s like everybody miss interpreted or misunderstood or someone infiltrated the movement, again!

Im getting text from one person because I posted episode 5's promo on IG:

How can the KKK have a secret society and live quietly as doctors and lawyers and, Us, Black Folk have a hard time boycotting the NFL? I digress!

...and, I do believe it is Us versus racism. There are some people who are racist bigots and narcissist and control freaks and they’re scared and they live in fear and they’re arrogant and they feel entitled and those are the ones that are the cancer in the world not just America 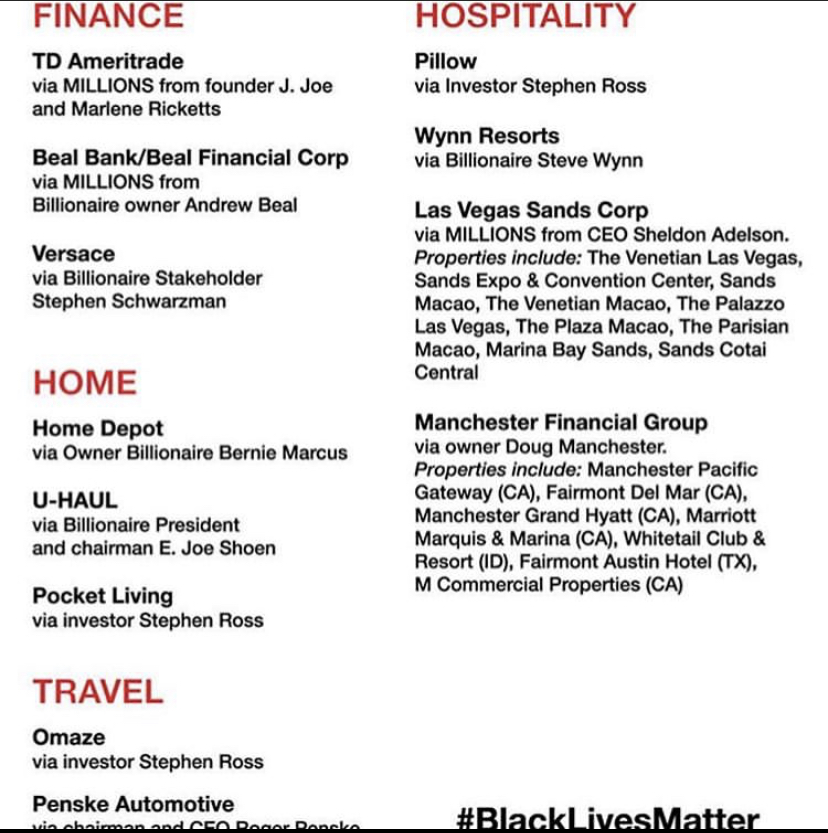 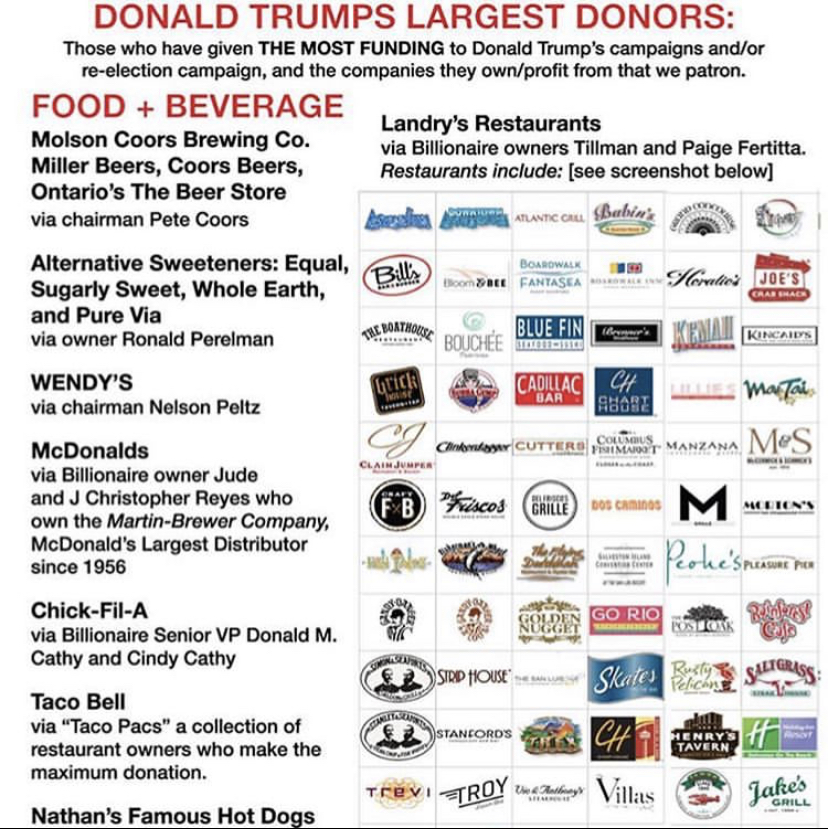 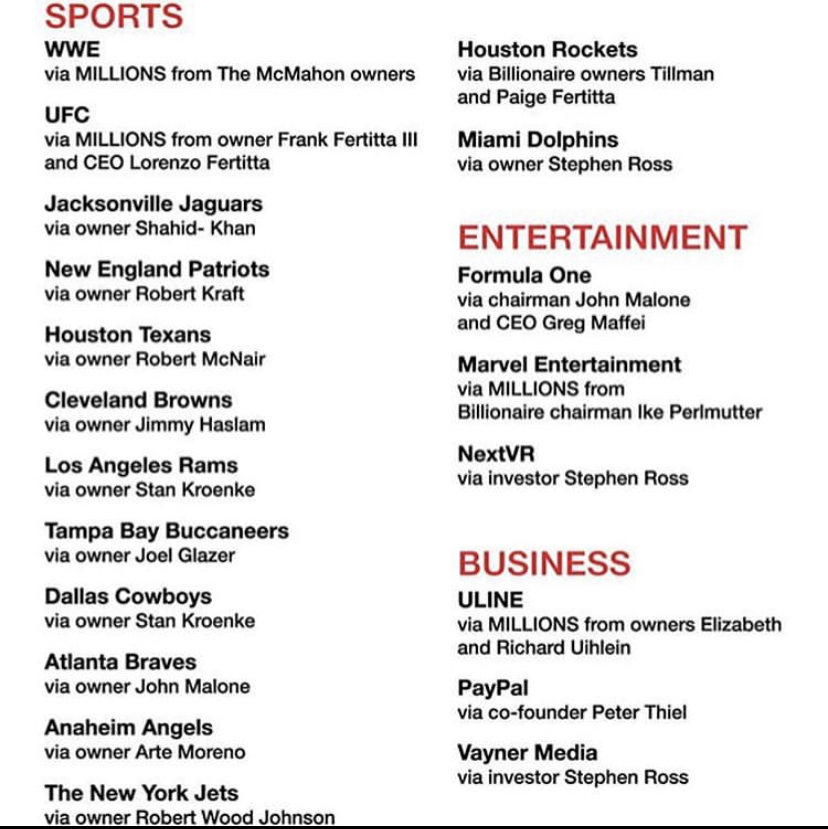 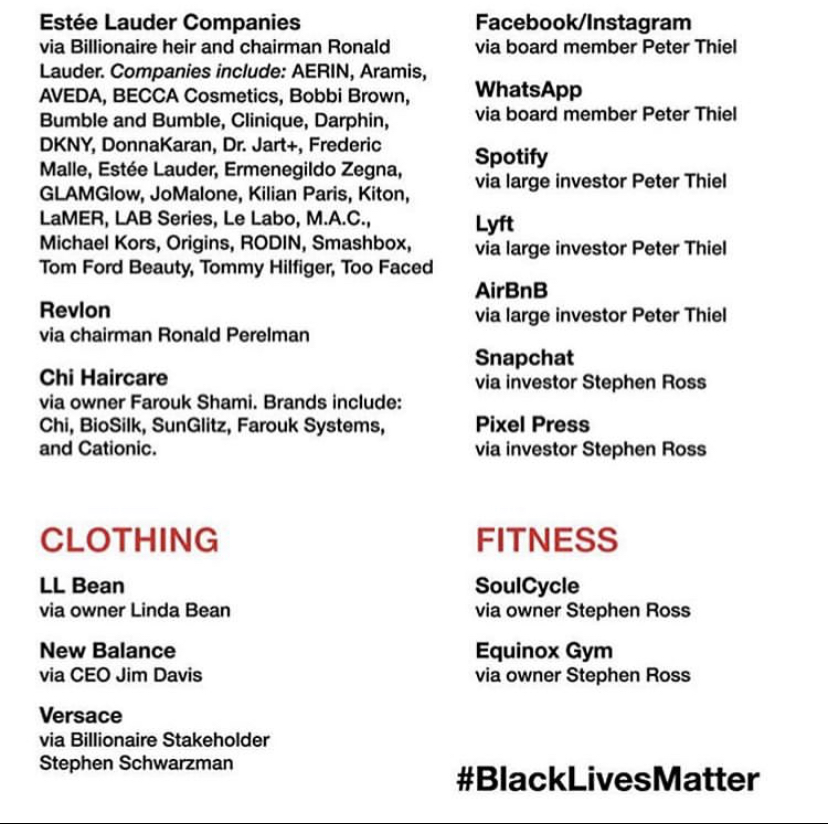 It was extremely impossible to keep this blog short and sweet. After the taping so much had happened ...Check out the latest episode streaming everywhere now! We had special guest Mike Styles on and we talked about police brutality, an eye for an eye, other countries and how they protest, and things like that. So, go check it out - it’s a good episode!

To wrap this blog up, stay home!

We all know it’s important to march and it’s important to protest and it’s important to be heard, but we are still in the middle of a pandemic and a presidential election! If this article is true, that 21,000 more cases of COVID-19 popped up and it’s affecting the black people the most and this revolution is affecting black people the most? We have to be smarter than this! It's chess not checkers! There are other ways to protest and hit them where it hurts (and I’m not saying protesting isn’t a good thing. I’m just saying there’s a way to silently protest) Lets quietly organize. We can shift the entire world and we don’t have to stand, outside, vulnerable, in the middle of a pandemic, to do it!!! 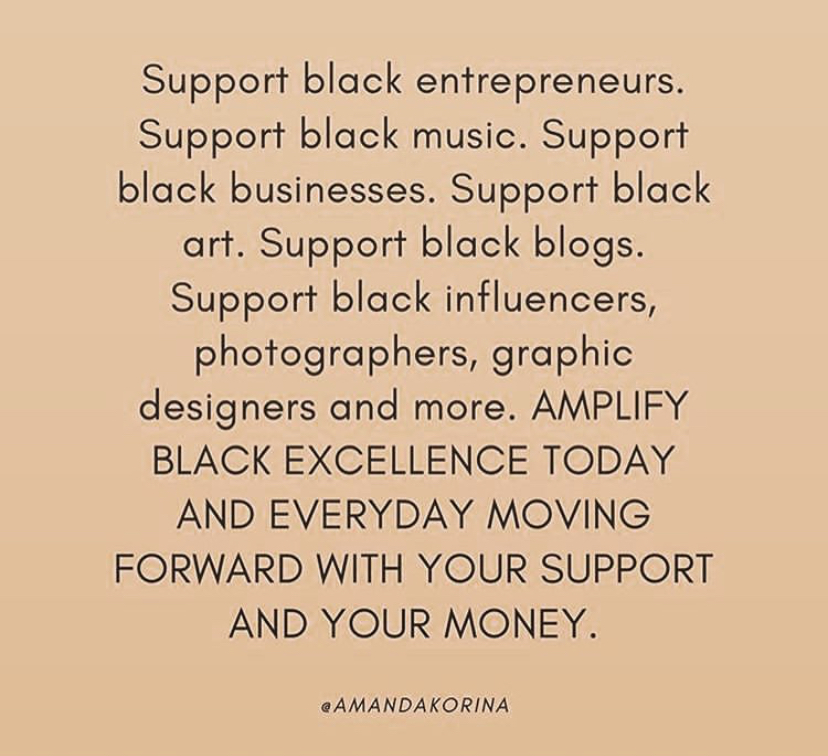 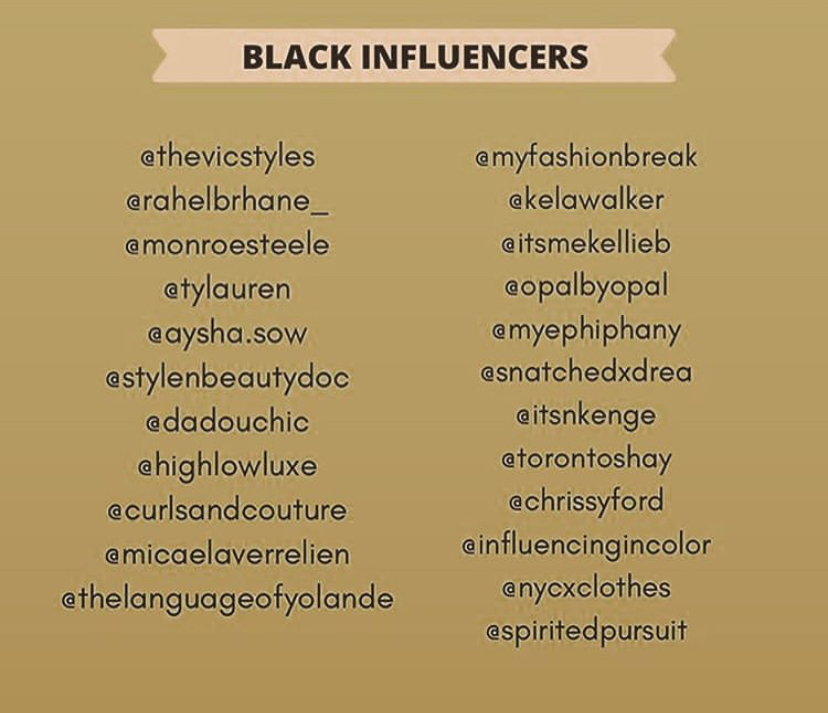 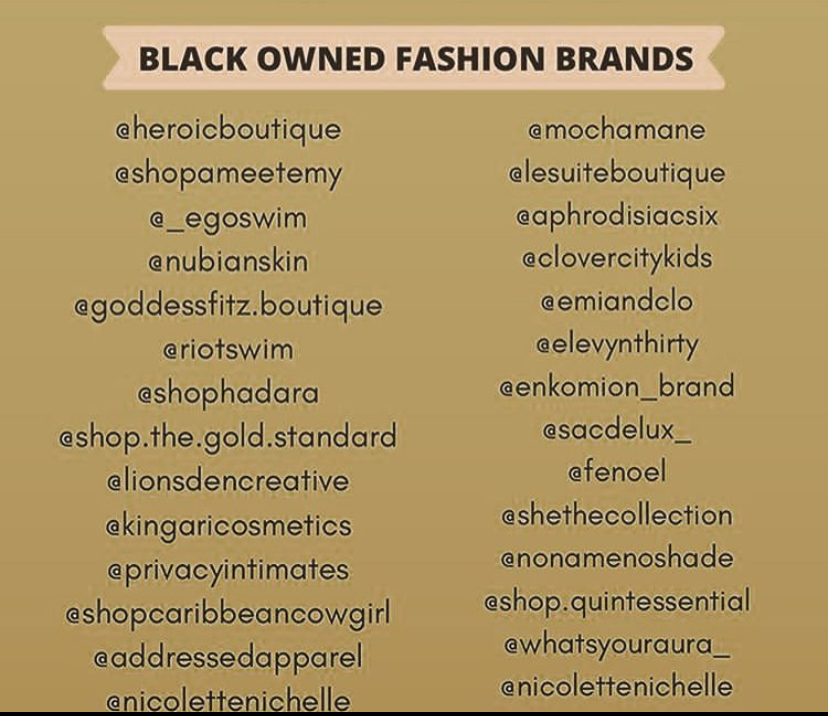 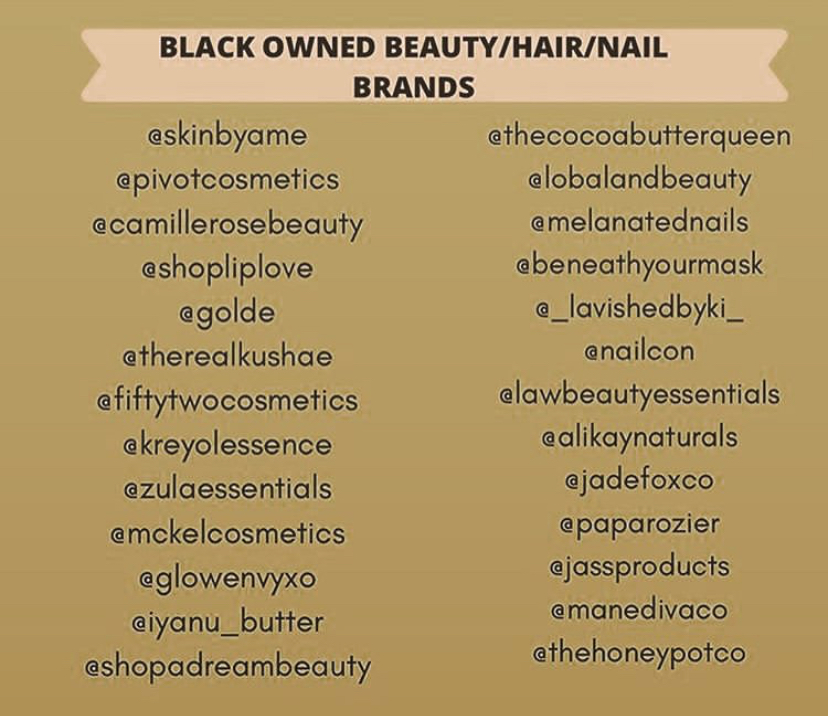 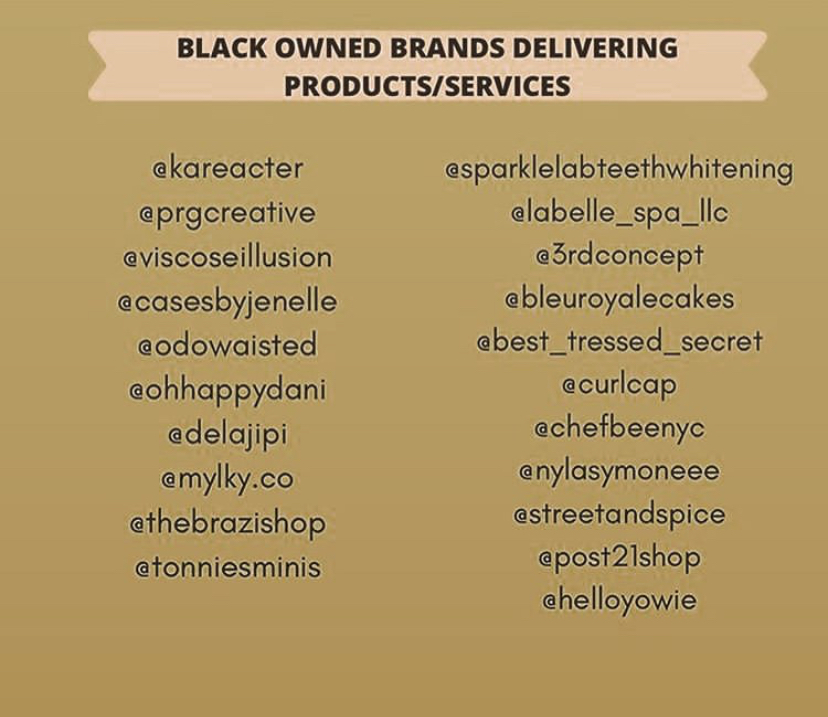 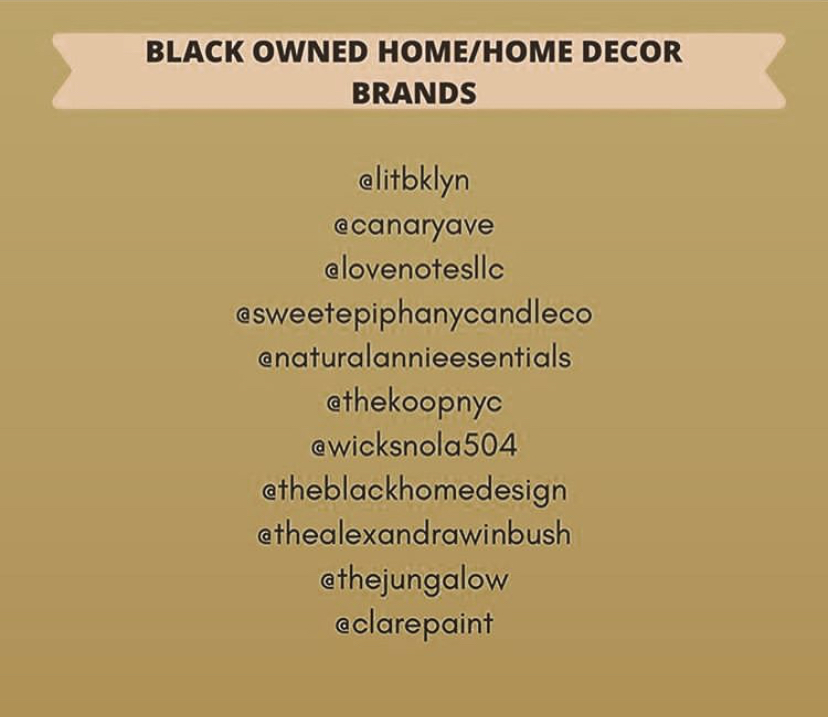 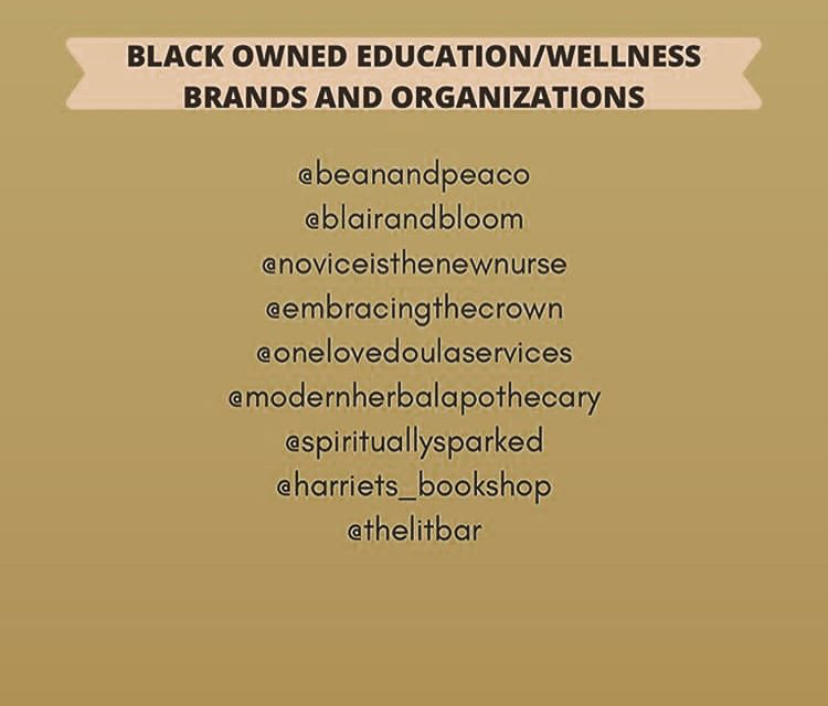 ARE INSECURE WOMEN EASILY CONTROLLED OR TOO CONTROLLING? WHAT DO WOMEN WANT????